In the Sixties the R'n'B scene in Oslo was growing fast; R'n'B bands were formed,

R'n'B singles from the States were re-recorded by popular Norwegian artists.

The Sapphires started in 1965 and released 4 singles on Polydor, all produced by Svein Erik Børja. The band was a household name at Club 7, and was the first R´n´B band to tour Norway and Germany, where their singles were also released.

They where used as studio-musicians for several other recording artists, and participated in TV shows in Norway and Germany. 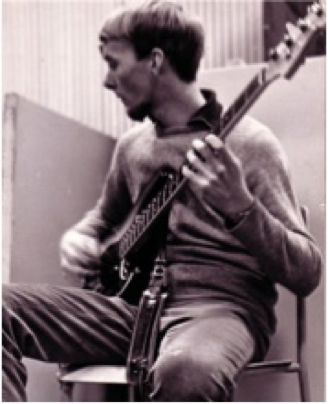 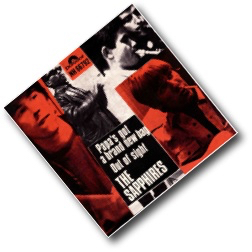 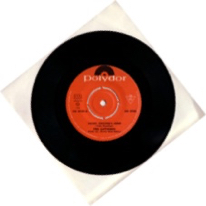 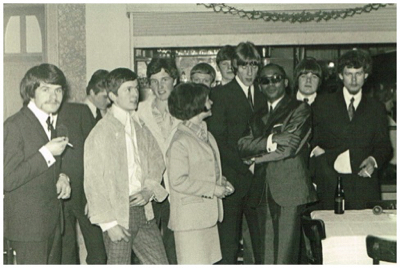 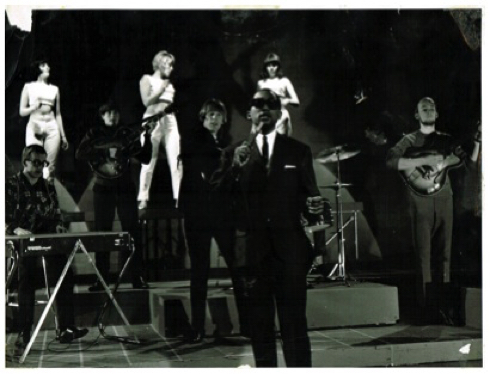 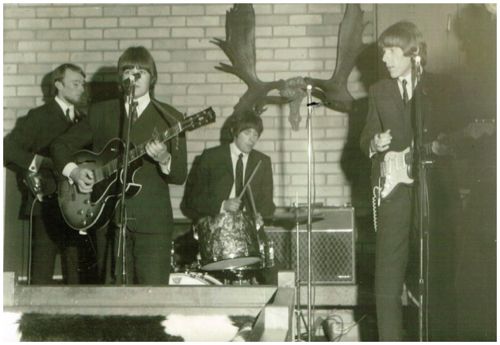 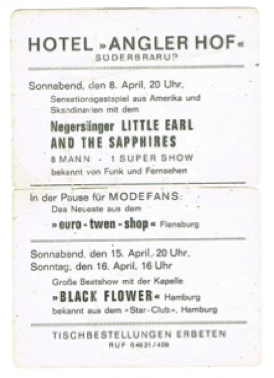 Center Page from PopExpressen. Photo from a backyard in Teatergata, Oslo 1966. 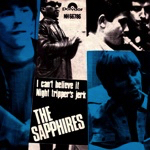 Papa's Got a Brand New Bag -The Sapphires

Ever since I Met You

The Sapphires, Club7 in Edderkoppen Teater 1965. 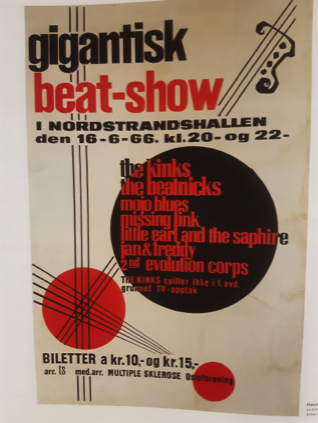